Kicking off the release is “Colossal”. This one is colossal indeed, beginning with its soothing melodic intro, unsuspecting drop, followed by filthy wobbles and stabbing synths basslines. It gets interesting after the second drop where we see a hint of breaks and a slight tempo shift as the tune winds down.

Following on a similar wave comes “Noise”. Another melodic monster, this track takes you through the light and dark sounds of electro dubstep in the form of growling bass, housy synthlines and wobble carnage. “Noise” takes you on a true aural journey that is both pleasing and aggressive.

Noctilucous’ release is another great addition to our label. We look forward to releasing more tracks from this talented young producer on Dubvisadero Records in the future. 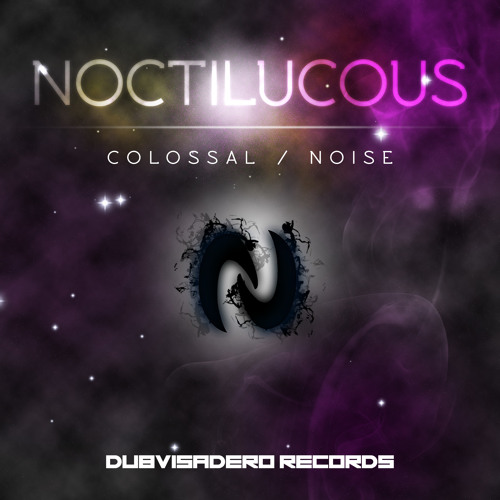