Since 4/20, Og Dutch Master has been in a marijuana coma leaving his name on more of the silent tip, these past few months. Recently VA’s own Kevin Sinatra reached out to OG Dutchy to make this new age anthem entitled “Crystal Children” (which is also featured as a bonus on OG’s project “Dirty Diamonds” due to release on September 11th.) OG Dutch Master confidentially released the intro off of Dirty Diamonds the day after the Crystal Children release for all his loyal fans and fams. 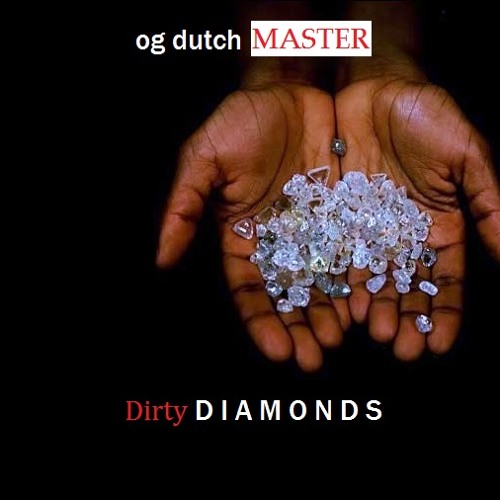