Fresh off the the success of “Spiritual Warfare 4” which was hosted by JDubs & Los Angeles’ Latino 96.3 FM & co-signed by legendary human rights group the Brown Berets & featured on (16) websites including the Wu Tang site as well as (4) sites in the UK. Also having recently released his greatest hits style mixtape “Greatest Trips” comes yet another mixtape. “The Fire Within,” which was written & recorded in exactly (7) days and if you give the above link a shot, you will see that Jehuniko’s music is truly better than ever. 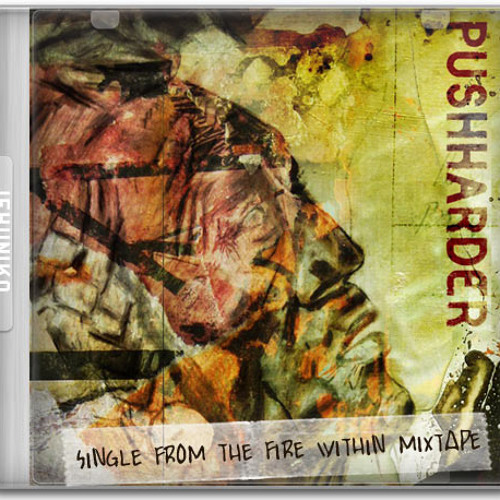