Rex Mckinnis’s latest track featuring the team mate Karl Flywalker, both have put out album earlier this year and continue to progress among the ranks. Rex brings a very aggressive side yet lyrical feel to the track, Karl brings the laid back stoner raps. Both flows coincide with each other and form this banger titled FLyfe Bizness, saluting their team Fly2Deaf. 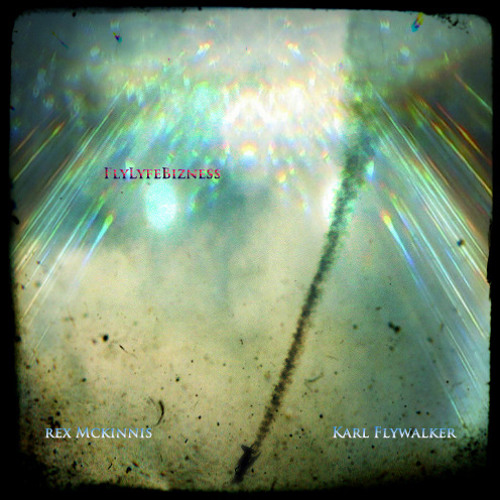