Harlem-bred artist Dominic Serendip has released the first major release off his forthcoming solo album, “You Don’t Care.” Produced by ILLA BLK, the new track is a mixture of hip-hop, rnb and psychedelic funk infused with the electric strings of guitar. The track is now available on SoundCloud. The official music video for You Don’t Care (directed by Rob Coin) is also in the works.

Inspired by the words “live lucid,” a term coined by Dominic himself, the emerging artist is set to debut his new album project entitled “God Gone Mad” this Spring. Through his music Dominic speaks on his hate and love relationship with drugs, alcohol, women, and growing up in the boroughs of New York. 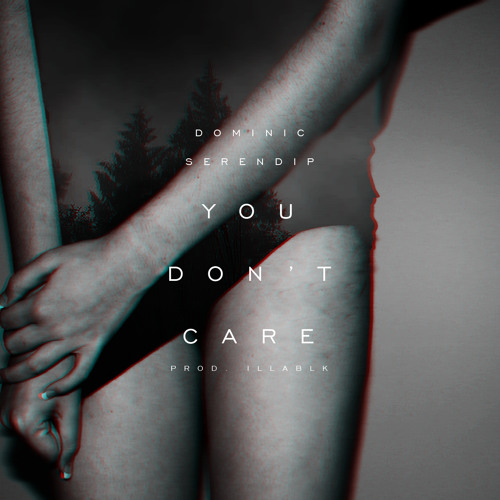