Will enters the game with a hot club banging single, Don’t Start None. The native Washingtonian has earned himself the title of the lyrical picasso. His unique ability to weave 16 bars into a story so vivid, you feel as if you were there, leaves his fast growing fan base hungry. He’s dubbed his music, Grown Man Rap and is always looking to break away from the pack. This is understandable, since his business partner Silk is the first is determined to take urban literature in a new direction. She’s releasing her new novel Using Lies As Alibi’s to an anxious fan base addicted to her writing style. So to sum it up, we have an urban novel that talks to the reader, a complete R&B soundtrack to accompany it that will be given away for free, and Don’t Start None by Will that will have every club from D.C. to Tokyo rocking. Song will be available everywhere February 4th! SJM Publishing is changing the game! #sjmpublishing #dontstartnone 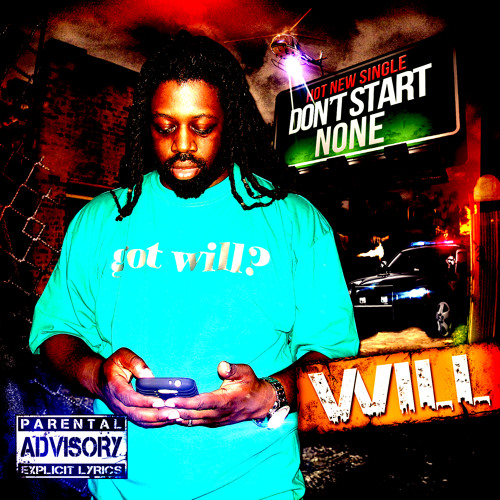